Media Studies GCSE at Shuttleworth encourages students to immerse themselves in media and explore how it shapes the world around them.

They study a range of forms from traditional print based newspapers, to 1940s advertisements in comparison with 21st century ones, to contemporary films and television shows such as Spectre, The IT Crowd or Luther. Issues such as representation of gender or ethnicity in contemporary and historical media texts allows them to understand societal issues. Students also get the opportunity to research, design and create their own media product from a set of Eduqas/WJEC briefs. 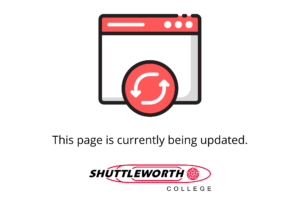 Do you require this website in an alternative format?